On February 8, 2020, the Maldonado family got together to celebrate the 150th anniversary of Dr. Samuel Darío Maldonado’s birth. Today Dr. Maldonado is a grandfather, great-grandfather and great-great-grandfather to the many descendants from his union with Lola Bello.

A picture of the whole family was taken to kick off the event. It can be seen in www.maldonadofamily.com. Afterwards, the attendees were invited to congregate so they could begin enjoying the program. The third generation sat in the first row. Alexander Degwitz, executive director of the Maldonado Economic Group (MEG), began by saying a few words of welcome and introduced all the participants.

The first one was Verónica Maldonado, president of the MEG Directive Board, who proceeded to narrate the story of the family’s governance—“I thought our family governance had started with my grandfather, my dad and my uncles in 1995. But during the research for the legacy, Natalia brought a document to my attention: my great-grandfather Samuel Darío’s succession certificate. It was a wonderful find. Now I see that Iván Darío inherited that organizational way of thinking, because he–along with his children and grandchildren—lead the process of putting our heritage in order so it could be handed over to the next generations.”

She was followed by Dharla Maldonado, leader of the project Legado Familia Maldonado [Maldonado Family Legacy], who gave an account of the objective and advancements of the project— “It’s an honor and a privilege to be able to present our legacy. We as a family organization have decided to leave a contribution of culture, history, beliefs, values and traditions to future generations. This gift was passed from my great-grandfather to my grandfather, from him to our parents, and from them to us.”

And an enticing silence,

A troupial was singing from afar

And in the farm’s yard

A dog barked. And you jumped.

What a scare! What a surprise”

Natalia Díaz, the Legacy project supervisor, proceeded to describe the website www.maldonadofamily.com. She made special mention of the family tree in the site, which shows all the descendants of Samuel Darío and Lola Bello—“the faces of all six generations of family members are depicted. The Historical Archive holds all the bibliography produced by Samuel Darío Maldonado, which can be read online or downloaded.”

The event was closed by Milagros Maldonado, granddaughter of the honoree—“Samuel Darío Maldonado’s energy keeps us united so we can continue our evolution together. Instead of lamenting all our losses, let’s face our new Miami project with more energy—it’s small compared to everything we’ve done before, but it makes us feel enthusiastic and eager to keep going and prevail.”

In honor of Samuel Darío Maldonado in the 150th anniversary of his birth, Isamar Gutiérrez directed a heartfelt blessing to all the family ancestors.

The event was organized by the fourth generation, with the support of the Family Office and the leadership of Milagros Maldonado, Dharla Maldonado, Alexander Degwitz, Verónica Maldonado, Natalia Díaz and Emilio Torrealba. The META (Maldonado Education through Art) Miami coordinator was Isabel Pérez. There was a toast, and a dinner made by renowned Venezuelan chef Edgar Leal.

The celebration took place in the Garden of Miracles, a space inside the cultural headquarters of META Miami. 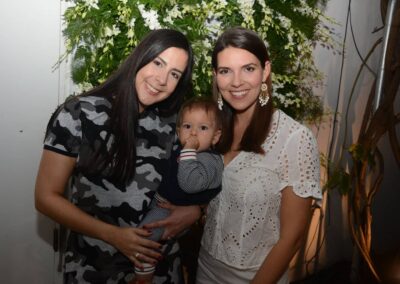 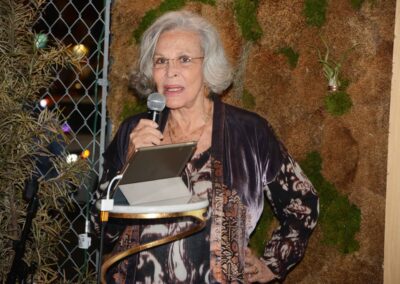 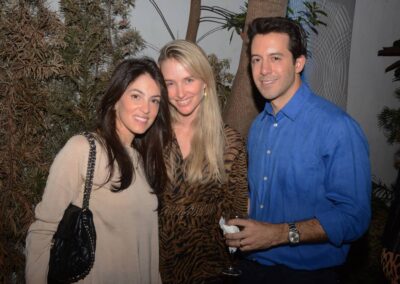 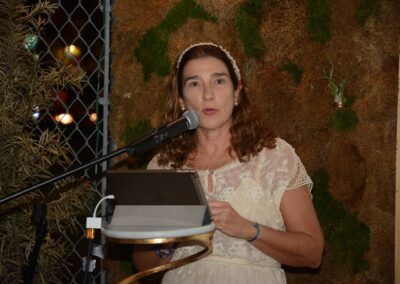 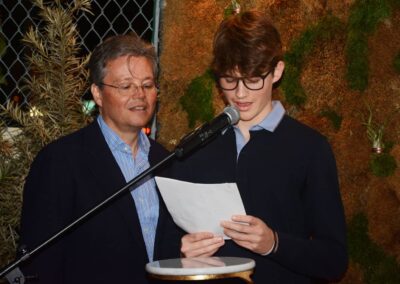 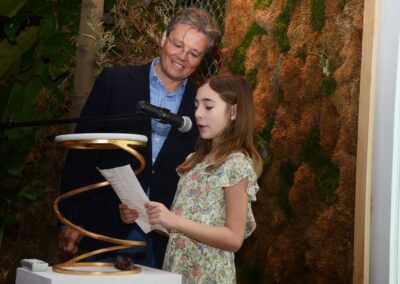 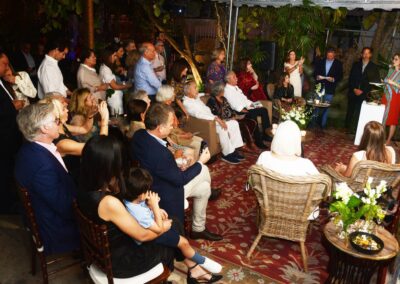 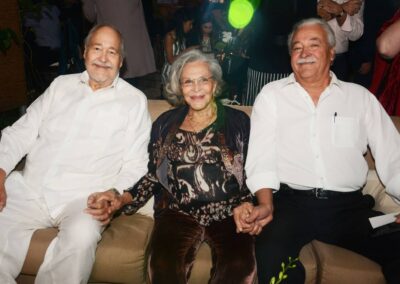 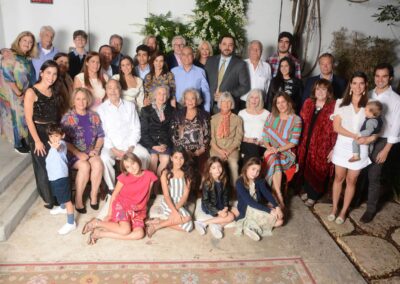 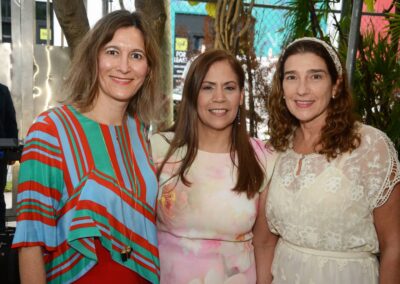 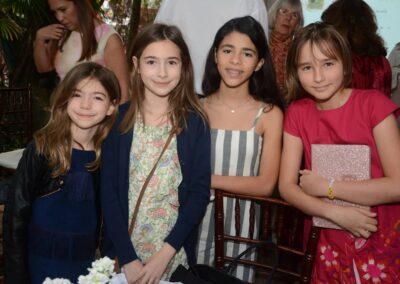 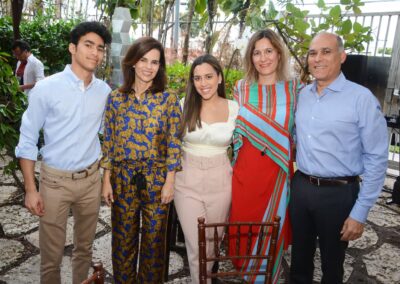 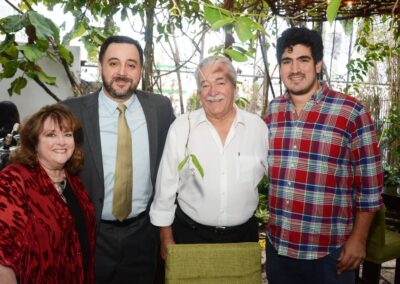 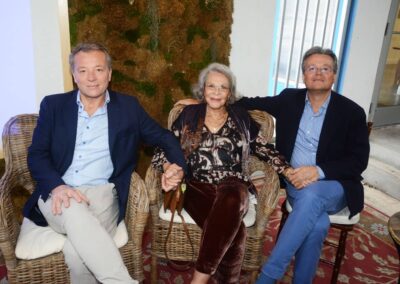 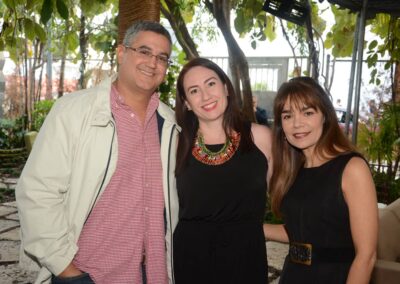 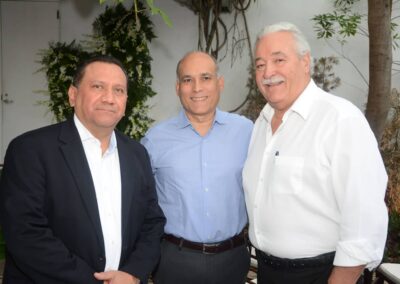 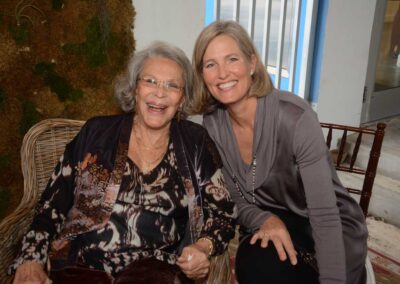 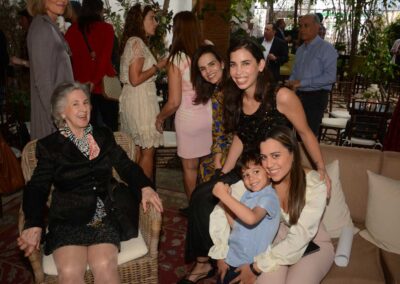 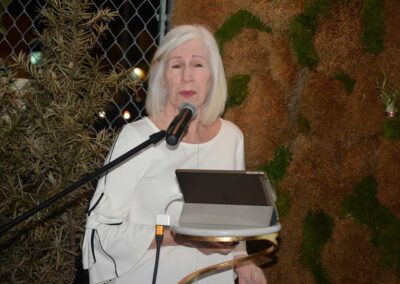