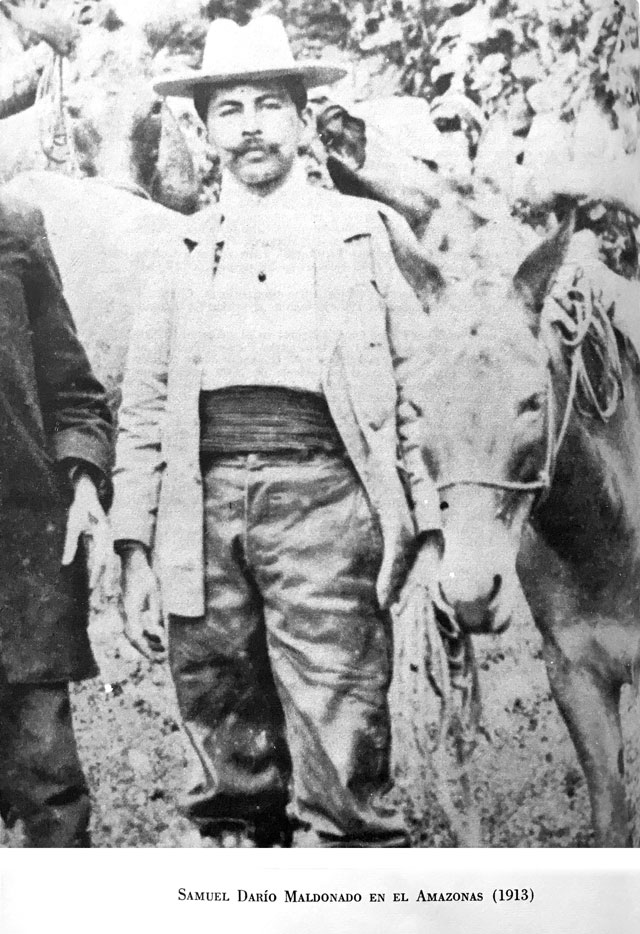 The Maldonado Economic Group has an important milestone in the life and work of Samuel Darío Maldonado. With his work as a physician and a public servant, he strived to better the sanitary, educational and cultural situation of Venezuelan society.

An example of this was the bold initiatives he implemented from his position at the National Public Health Office (Oficina de Sanidad Nacional, OSN), like the many health campaigns that were put in motion to eradicate the endemic diseases that were devastating the country. For this, he is considered one of the precursors of modern public health in Venezuela.

During his time as governor of the Amazonas territory, he went beyond his duties to conduct a comprehensive study of the region and formulate a proposal to improve living conditions for the indigenous communities, who were exploited by the rubber extraction industry.

On the other hand, his son Iván Darío Maldonado launched an environmental education strategy at the El Frío ranch which included strong measures to protect and care for the animals, and which were implemented for all the production units. His team remembers him for the amount of time he put in to listen to their concerns, and for the health and educational benefits he provided.

His wife Elsa Blaubach also collaborated by teaching to read and write, overseeing clothing and food, and bringing in merchandise to the ranches’ stores, so the health and nourishment needs of the locals could be covered. She also extracted worms from the myiasis wounds the workers got, and made soap in a very large basin.

She revived the craft of weaving chinchorros [a type of Venezuelan hammock] in looms and recruited women weavers from Apure towns like Mantecal and El Samán. It became common to see even three or four women weaving chinchorros in the hallway of Casa Páez. Her daughter Milagros Maldonado recalls: “They were very beautiful chinchorros, they looked like rainbows”. They were made with scraps of crochet thread, which were the available supplies. “When they ran out of one color, my mother would substitute it with another: one blue stripe, one green, another one yellow, depending on which color thread was left. They were amazing, like a Cruz-Diez painting”. 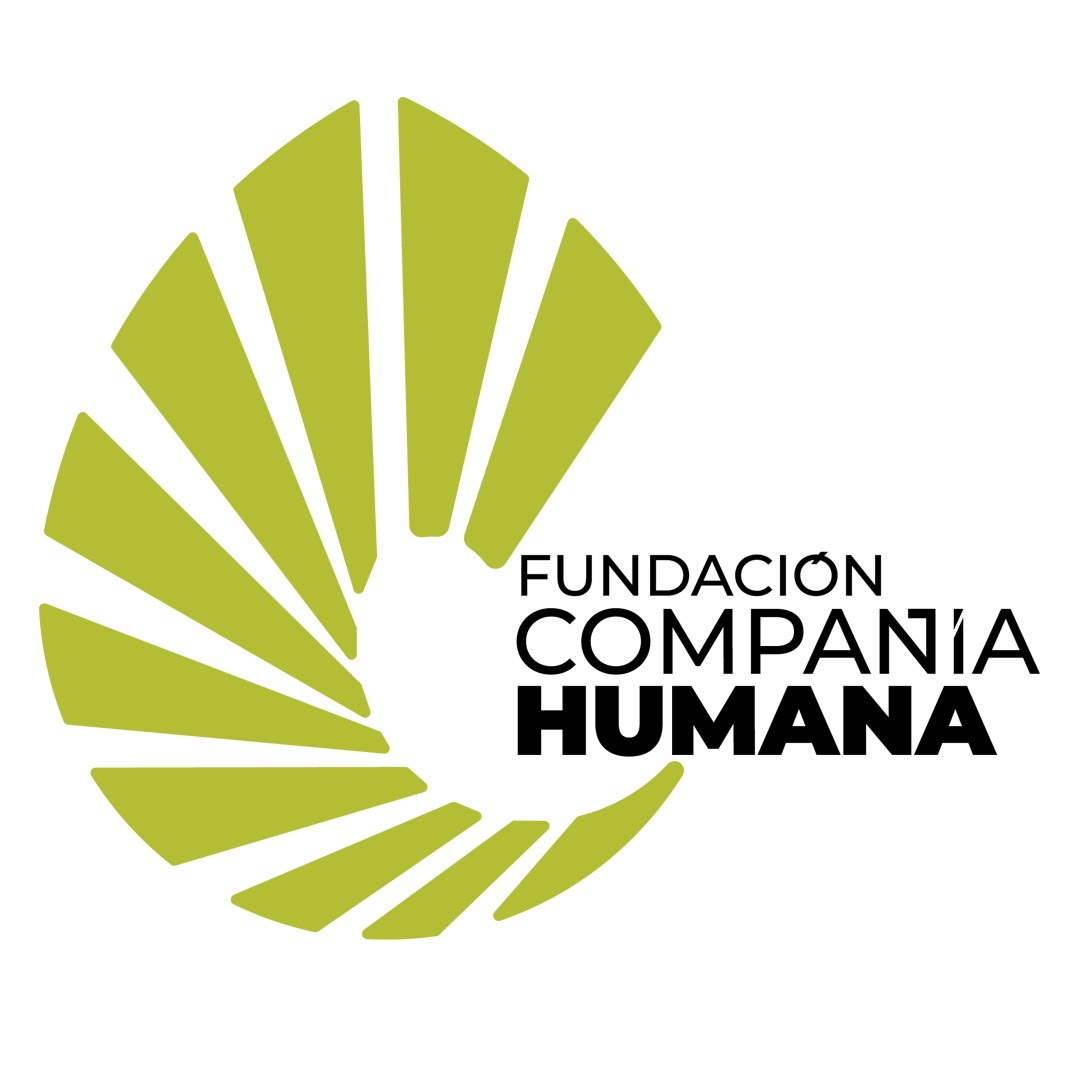 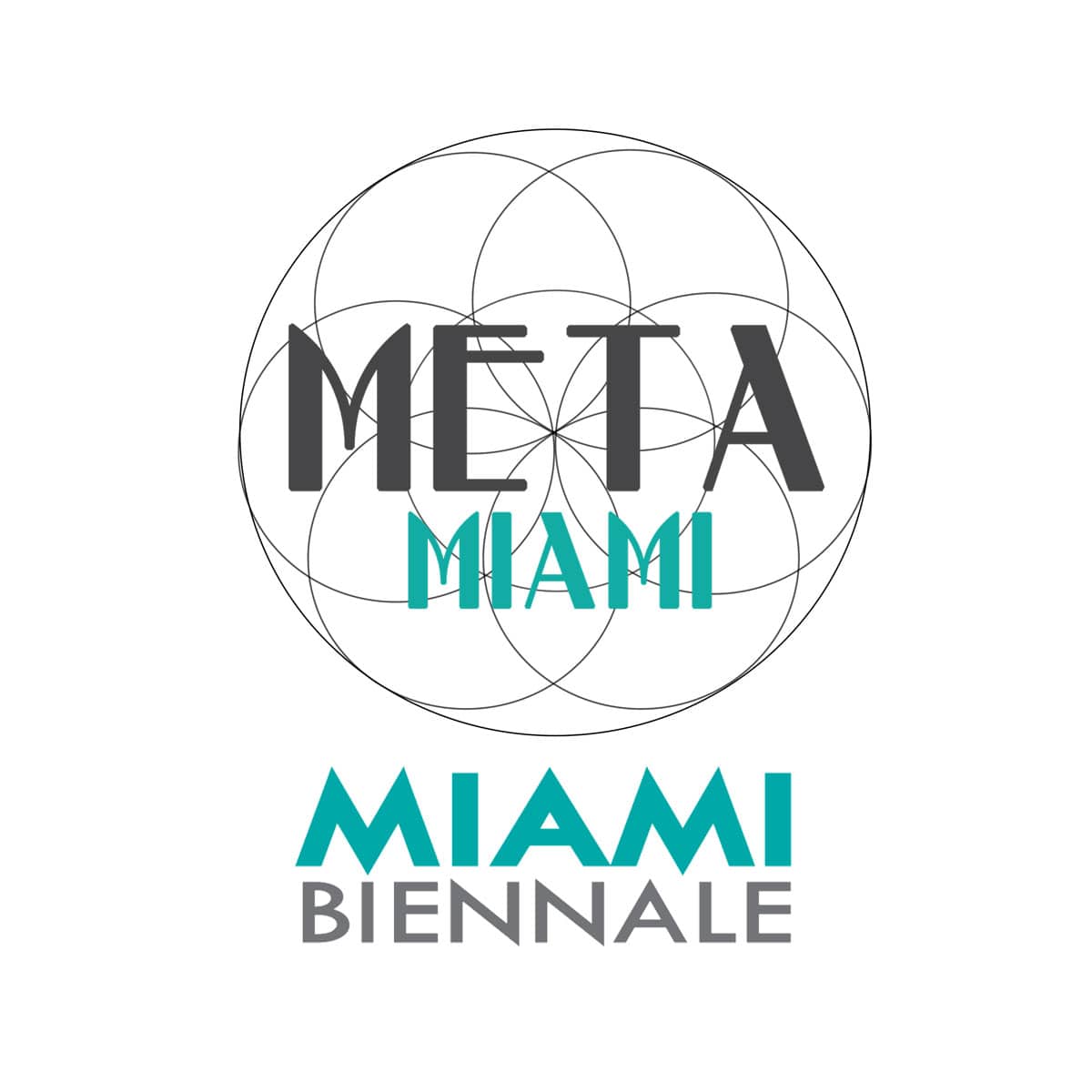 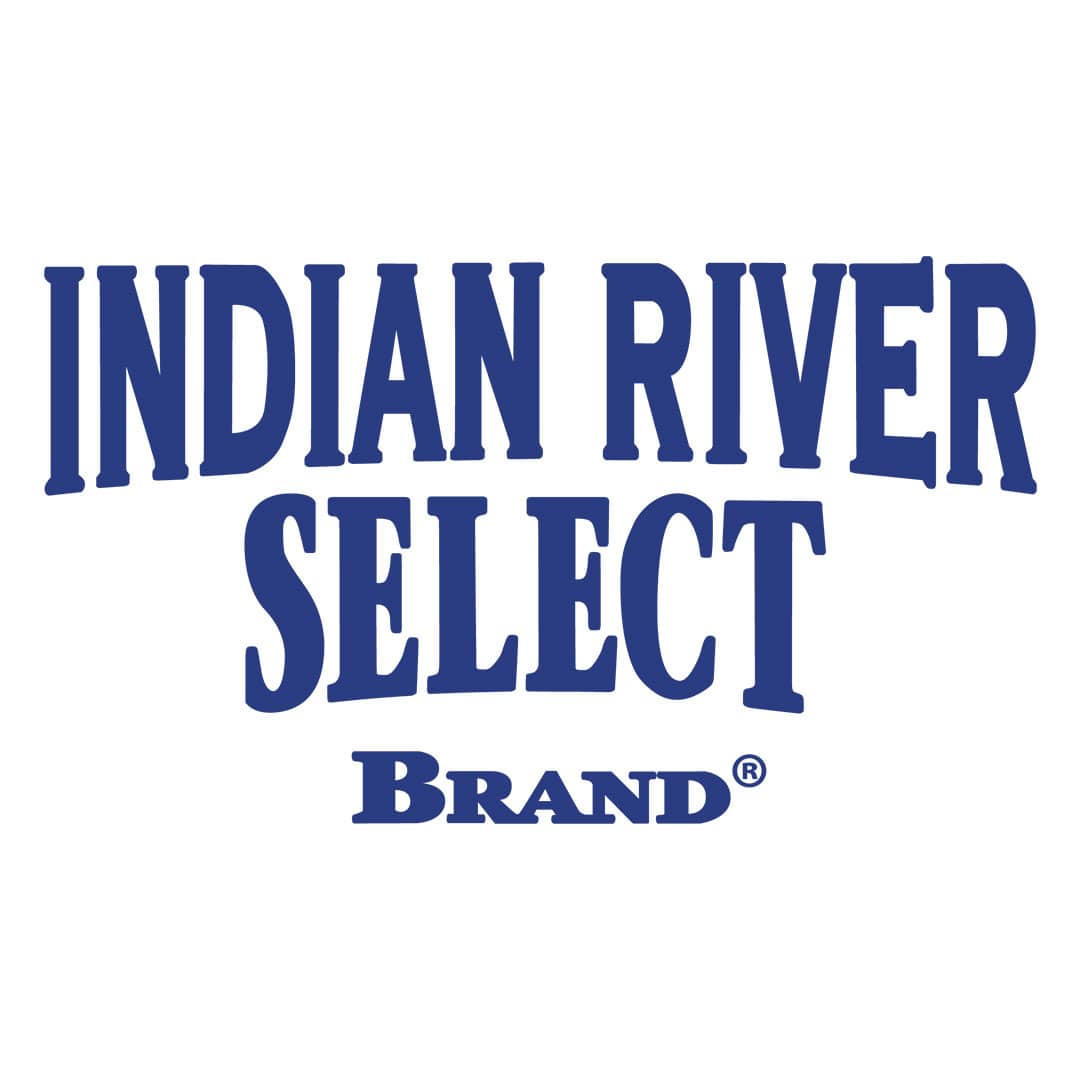 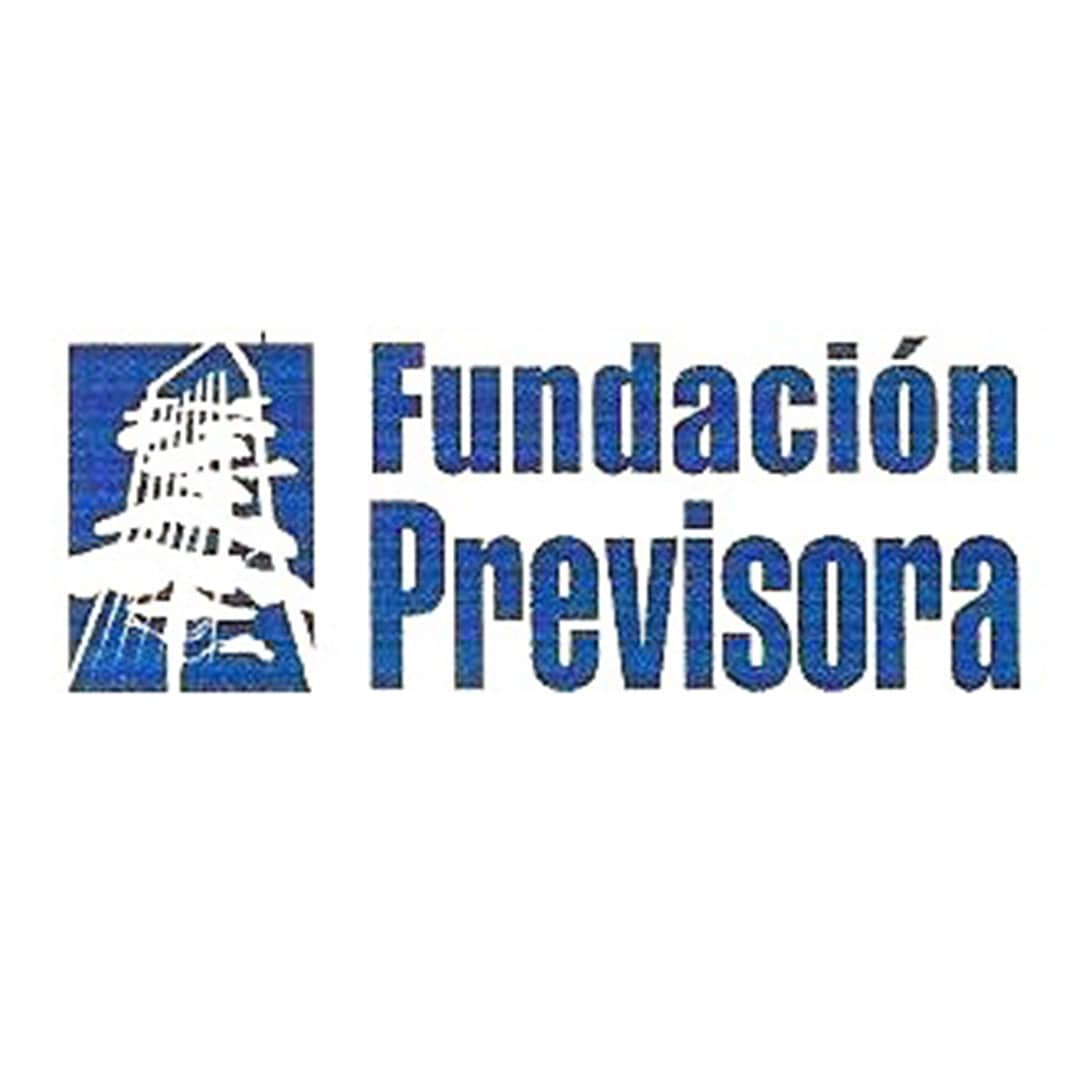 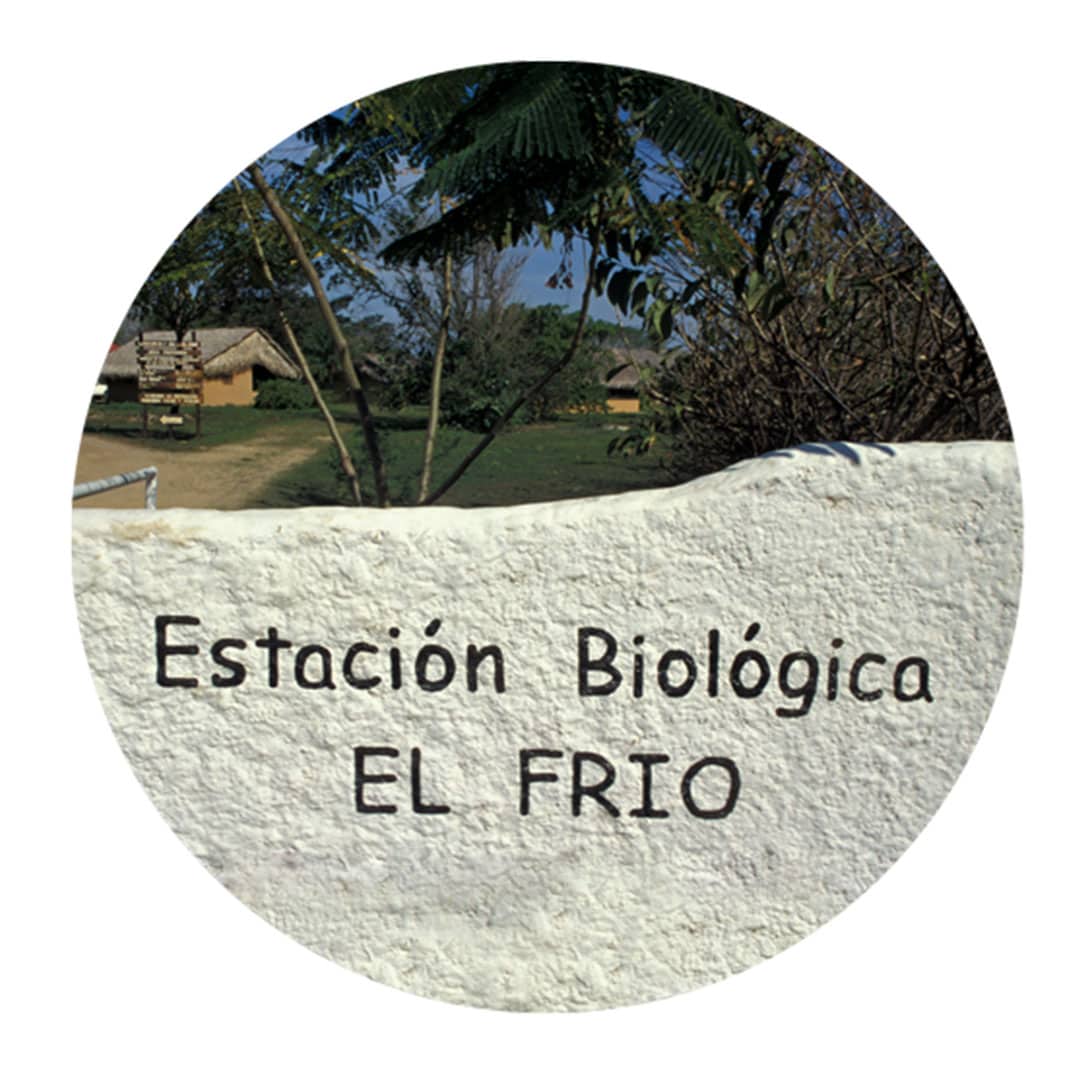 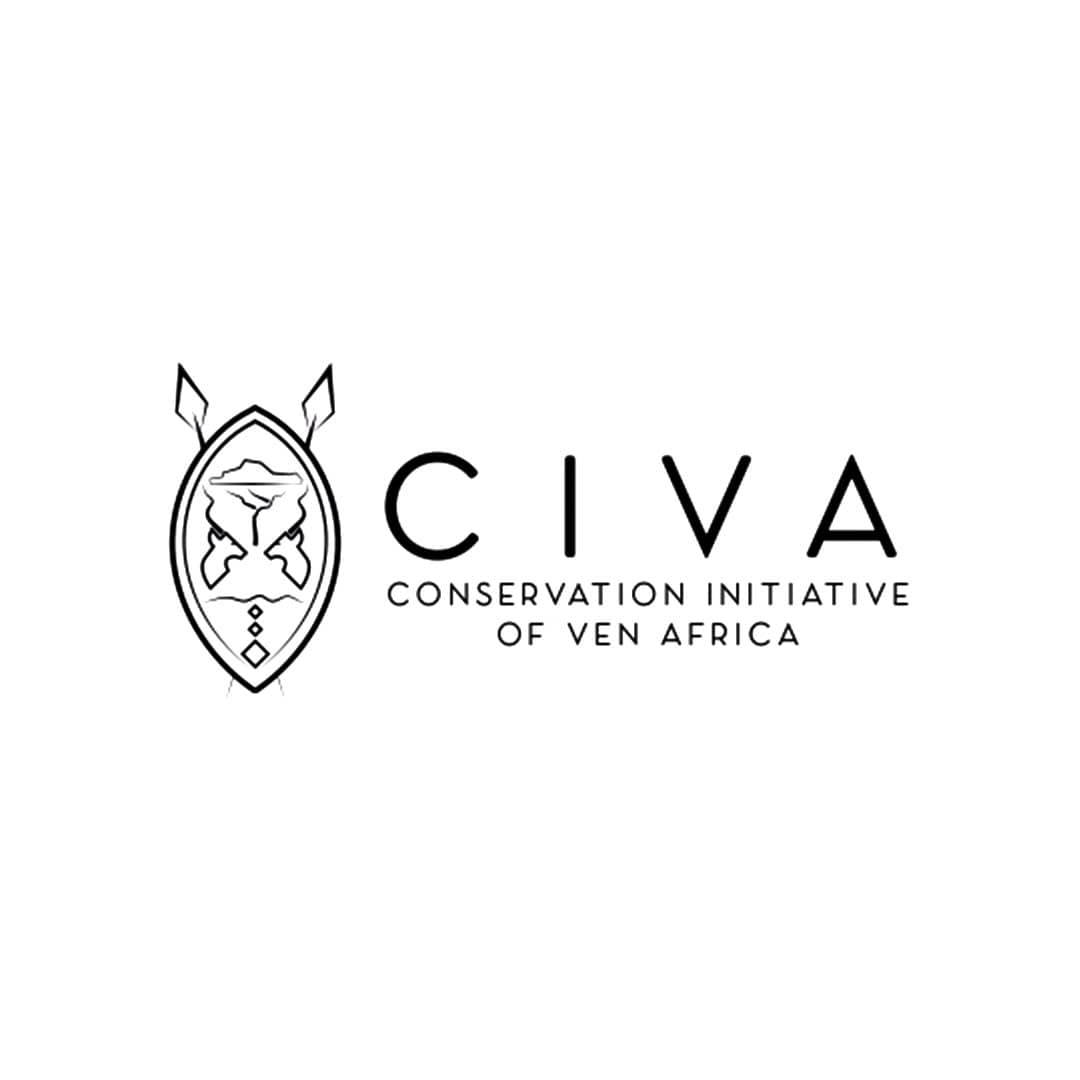